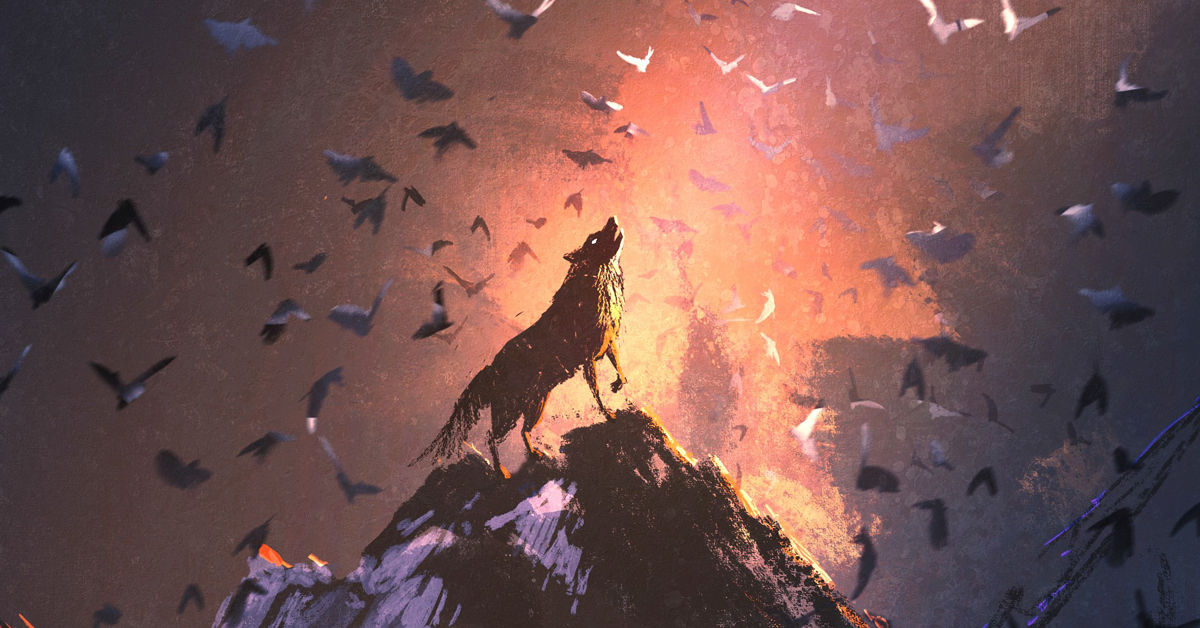 Was once known as the Witch Wood, but the Wolves of Welton have claimed the forest as their domain.

After gaining intelligence, brothers Bolt and Flame took their pack and forcibly took the forest. Soon a treaty was formed and if any non-wolf enters the wood, or any wolves leaves the woods, would be considered an act of war.

Community content is available under CC-BY-SA unless otherwise noted.
Advertisement