Houses and the Arcana 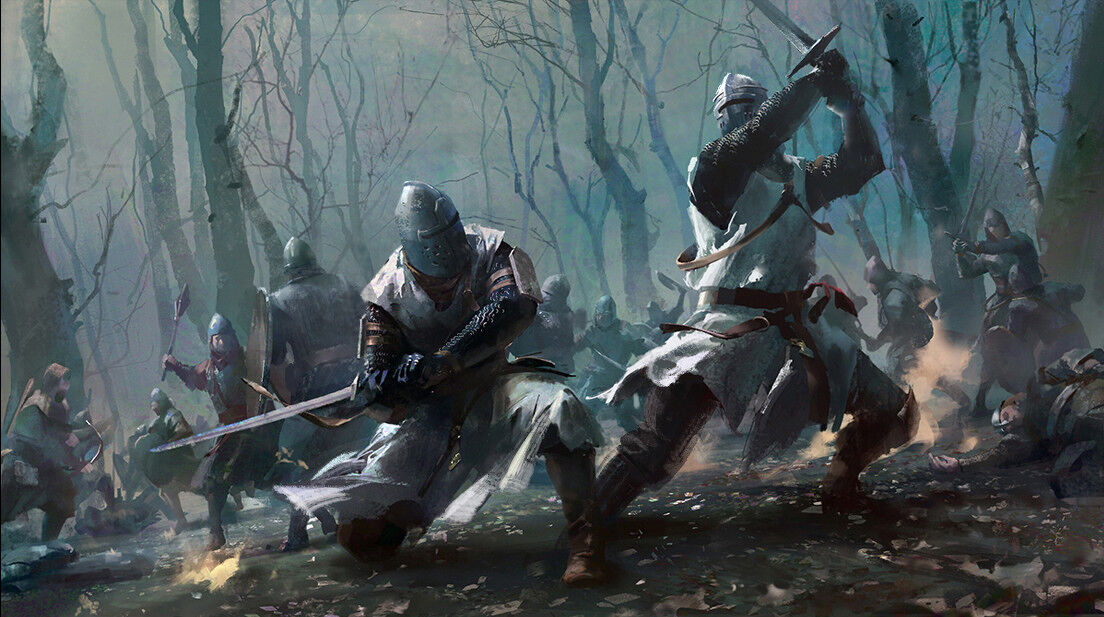 Houses of the Major Arcana[]

Most of the Houses follow one of the 22 Major Arcana. The Fool, Magician, High Priestess, Empress, Emperor, Hierophant, Lovers, Chariot, Strength, The Hermit, Wheel of Fortune, Justice, The Hanged Man, Death, Temperance, The Devil, The Tower, The Star, The Moon, The Sun, The World

The longer the House has followed the Major Arcana, the stronger it’s familial ties to Magic are and the more power they have over other Houses of the same Major Arcana.

Members of the Houses have personality traits that fit within the spectrum of Upright & Reversed of their particular Major Arcana (not rigidly. eg Markus has lust for power despite being from a family that aligns with The Hermit.) These Houses control the different powerful magical items and commonly maintain control within a region/city. Houses don’t draw their name from the Arcana but will use it’s imagery as part of their heraldry. Houses are made up of many many different families, often across many different races.

Houses of the Minor Arcana[]

(NOTE: We can change the names of the ‘suits’ to fit better. Could be cool if they could be used for bastard last names) Some families do not have the right or ability to align with the Major Arcana and are forced to align with the Minor Arcana. They are divided into the four suits. Cups, Wands, Swords, and Coins. Each suit, in it’s own way, supports the different Major arcana.

Community content is available under CC-BY-SA unless otherwise noted.
Advertisement